The 2021 competition winners will be announced in Rome, Italy, on April 19, 2021. Teams enter up to three images in each of six categories: Commercial, Illustrative, Nature, Portrait, Reportage, and Wedding. 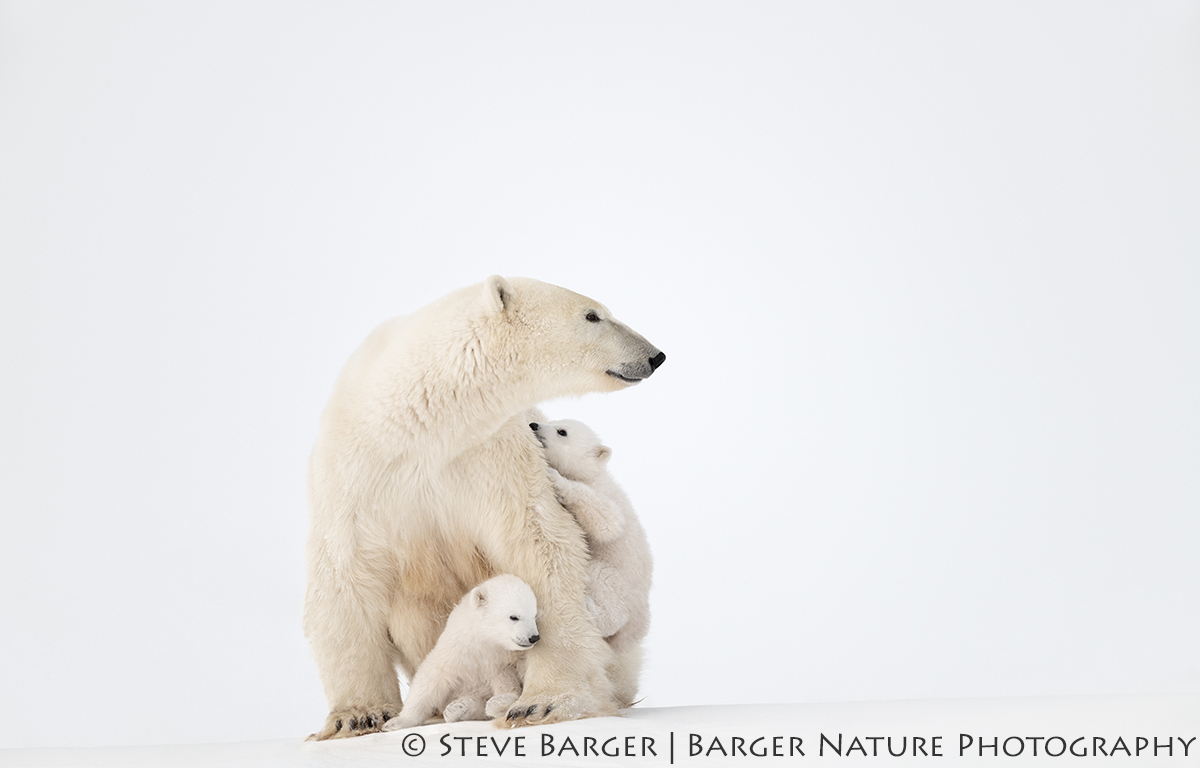 Two cubs-of-the-year protected by their mother; one climbing on its mothers back while the other watches in Wapusk National Park near Churchill, Manitoba, Canada

My image, titled “Safe”, of a mother polar bear with her two, three-month-old cubs taken in Wapusk National Park, Manitoba, Canada was selected as one Team USA’s images for competition in the Nature category. If you recall, “Safe” was one of two images of mine juried into the 2021 PPA Loan Collection.